﻿﻿﻿﻿﻿﻿﻿﻿﻿﻿﻿﻿﻿According to system of 24 seasonal divides that originated in ancient China, today is the second coldest day called Shokan(小寒) and February 4th is the first day of spring called Rissyun(立春.) It's very cold during the period from Shokan to Rissyun. January 21st is the coldest day in winter called Daikan(大寒) this year. We are having a cold and snowy winter this year.
﻿
﻿
Dezome-shiki(出初式, The New Year parade of fire brigades) is an event of the first work day of the new year held by fire fighting officials in early January.


The Tokyo Fire Department holds dezome-shiki on January 6th and it is broadcast on NHK every year.

It is said that the event dates back to 1659 when firefighting demonstration was held by firefighters under the control of direct retainers of the shogun at Ueno Toshogu Shrine on the fourth day of the 1st month. 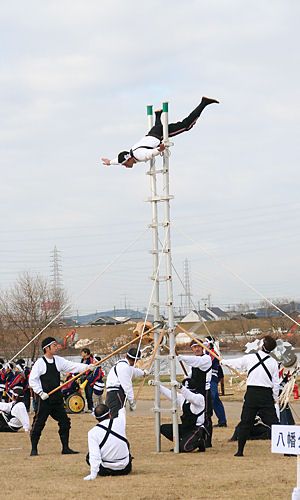 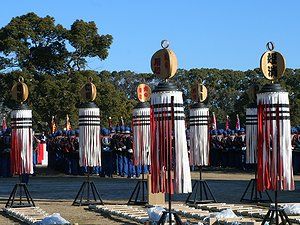 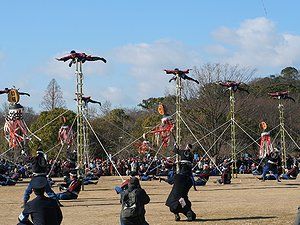 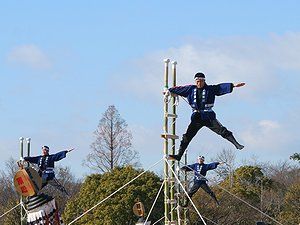 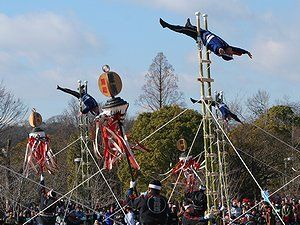 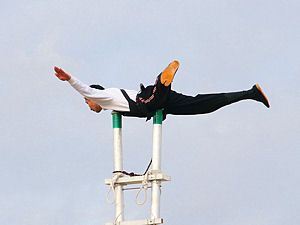