The second Monday of January is Coming-of-Age Day.

Coming-of-Age ceremonies are held on this day in most areas and done during the New Year's holidays or the Bon Festival period in some areas.

In tsunami-hit areas, bereaved new adults and new adults with photos of their deceased classmates attended the ceremonies.

The new adults who evacuated their hometowns due to the nuclear accident in Fukushima attended the ceremonies at a point distant from their hometowns. 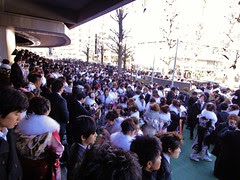 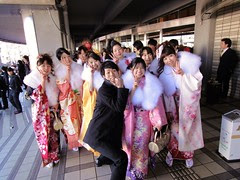 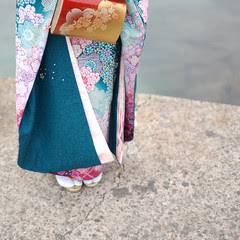 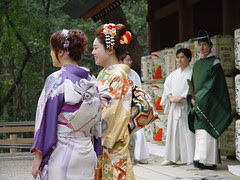 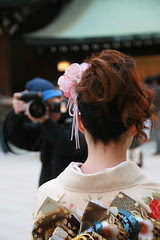