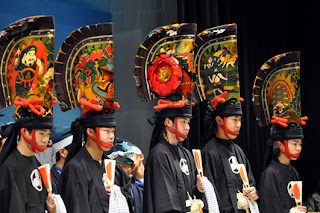 Enburi Festival at Hachinohe in Aomori Prefecture was held from February 17th to 20th. It  used to be held on the 15th day of the 1st month in the lunar calendar.

Enburi(えんぶり) is the folk performing art that dancers wearing hats in the shape of the horse head dance with a shake of the head to pray for a good harvest. 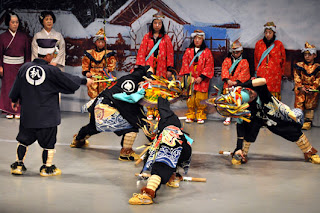 Enburi is held in five prefectures including Fukushima, Tamagata, Miyagi, Iwate and Aomori. 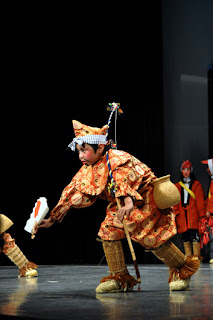 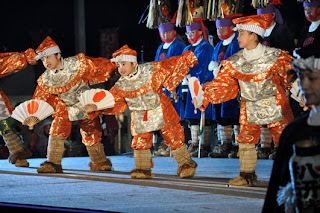 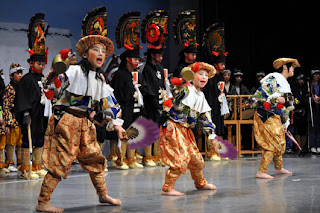