Another strong aftershock with a seismic intensity of a lower 6 occurred in Fukushima Prefecture again. Repeated aftershocks prevented workers from working in the nuclear plant in Fukushima. 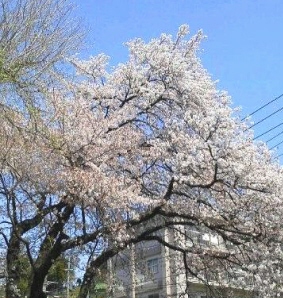 Petals of cherry flowers started falling in my town. It's surprisingly hard to recreate real cherry blossoms on photo.


I gathered several cherry trees' photographs around the country. 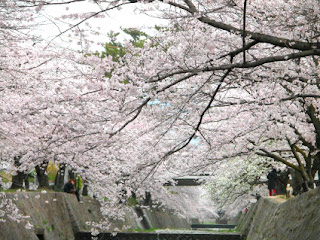 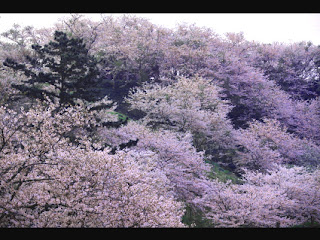 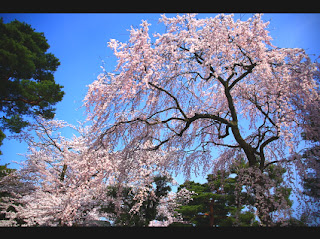 photo by 高画質壁紙写真集無料壁紙(Japanese version only) 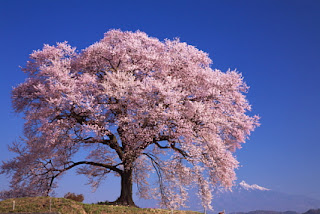 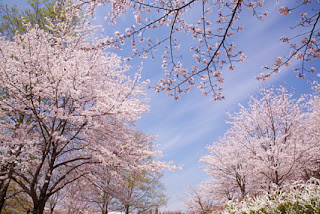 Photo by (c)Nature-Free (Japanese version only) 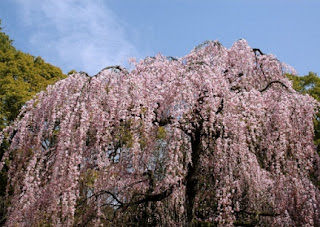 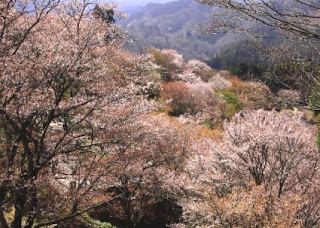 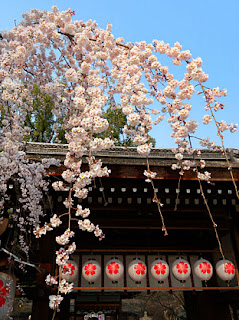 The cherry festival is held at the shrine on April 10th.