The rainy season has started

Hayabusa was burnt out after fulfilling his mission. The capsule with the rock samples was picked up this afternoon. It will be sent to Japan on the 18th.


The Japan Meteorological Agency announced that the rainy season has begun four to six days later than usual in the Kanto and Koshinetsu districts and the southern Tohoku. A gentle rain falls during the Japanese rainy season. 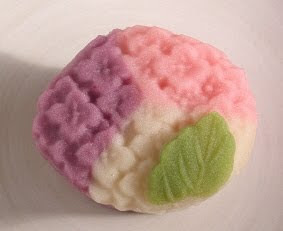 
Hydrangea macrophylla(Bigleaf Hydrangea) is a species of Hydrangea native to Japan.
Philipp Franz Balthasar von Siebold (1796–1866), who was a German physician and teach Western medicine in Japan, intorduced the scientific name of the hydrangea as "Hydrangea otakusa Siebold et Zuccarini" in his book. However, its scientific name was not adopted because it had already been named by another naturalist.

A Japanese botanist imagined that "otakusa" in its scientific name come from "Otaki-san(お滝さん)", which is the diminutive of a courtesan named Kusumoto Taki(楠本滝). Their daughter Kusumoto Ine (楠本イネ,1827-1903) became the first female doctor of Western medicine in Japan. 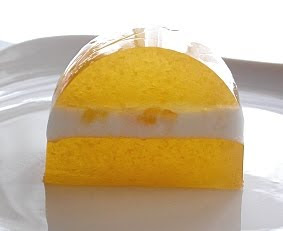 Anzu no Sato(杏の里):
Anzu(杏) means apricot. Apricots will be in season soon. This confection contains apricots. 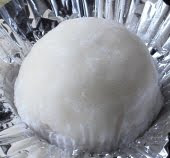 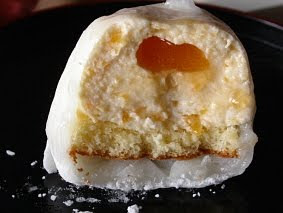