In Yokohama, the first ice of the year has been seen on December 25th. We had the first frost on December 18th. It snowed in many areas. 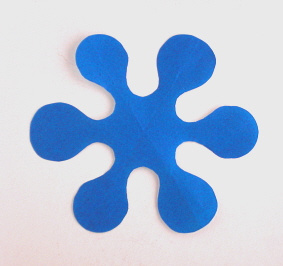 Hatsuyuki(初雪:first snow of the season) 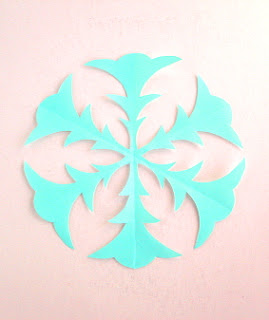 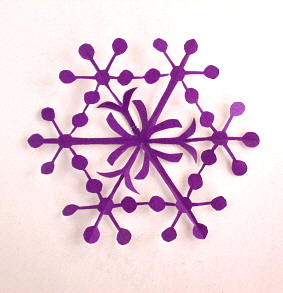 The 11th lord of the Koga Domain, Doi Toshitsura(土井 利位) published "Sekka Zusetsu(雪華図説)" in 1833. He observed snow crystals under a microscope and outlined them through illustrations in his book. 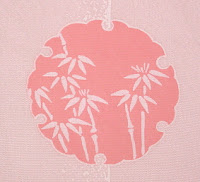 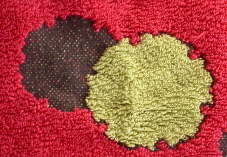 Yukiwa(雪輪) is a traditional design that represents snow.

I've found a blossom of the Japanese apricot in my garden.

People used to leave only one kaki fruit on the tree to pray for an abundant harvest.  The kaki fruit is called Kimamori(木守).
Dried persimmons are available from mid-December. 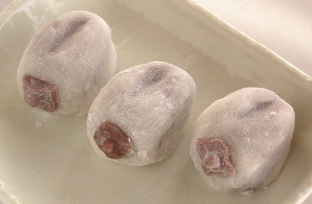