the preparations for New Year and Christmas 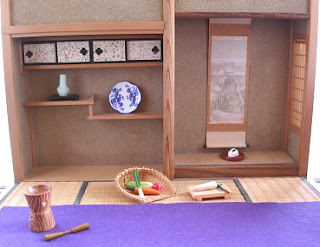 The 12th month was very important to prepare for welcoming the deity of the year at the beginning of a year.

The preparations for New Year's festivities are started on December 8th in Tokyo, December 13th in Kyoto.

On this day, ancient people cut down the woods for New Year's festivities such as firewoods and pine decorations(門松, kadomatsu) to which the deity goes down from the sky. 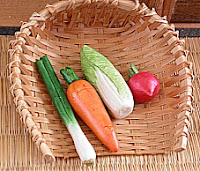 The 13th day of the 12th month was the day of the ogre(鬼の日, oni no hi) according to the calendar that was used until the early part of the Edo Period (around the 17th century). The day was regarded as an ideal day for everything except a wedding.

At Gion in Kyoto, Geiko and maiko pay their devoirs to their masters with kagami-mochi (a round rice-cake offered to the deity) and make courtesy visits to ochaya where they entertain customers on December 13th. 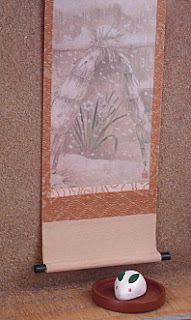 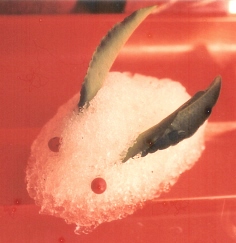 Narcissus(水仙) is protected from snow by a straw shelter or a woven mat.
Trees are wrapped with straws or woven mats to protect them from snow or chilliness in many parts of Japan. 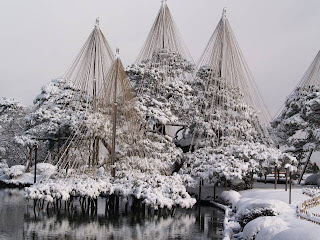 At Kenroku-en(兼六園) in Kanazawa, ropes or wires are placed around trees to protect them from the snow from November 1st to mid-December. Its release is scheduled for March 15th. 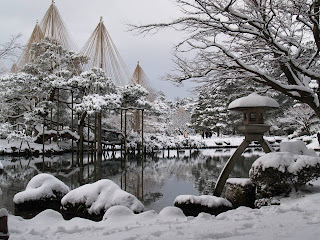 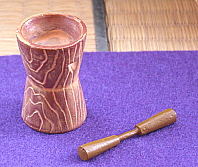 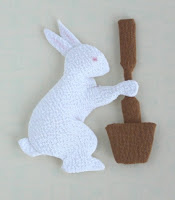 People used to pound rice with a pestle(杵, kine) in a mortar(臼, usu) at home at the end of a year, but few people do it now.
We see rabbit pounding steamed rice on the moon surface. 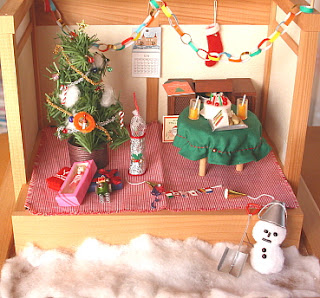 Many people came to engage in festive activities on Christmas Eve after World War ll, although most of them were not Christians.

We sometimes have snow in Tokyo around the end of December, but there isn't enough snow yet to make a snowman.

In the past, butter cakes were popular and whipped cream cakes were less common. 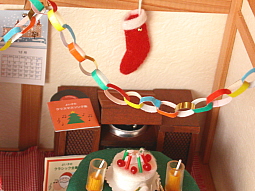 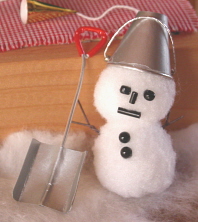 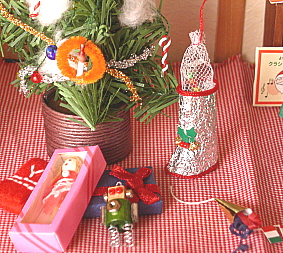