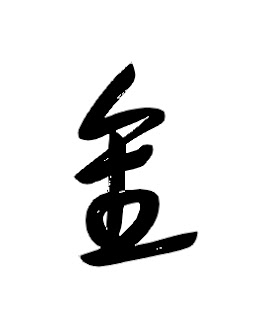 The Japanese Kanji Proficiency Society (財団法人日本漢字能力検定協会) announced the Kanji of the year (今年の漢字 Kotoshi no Kanji) representing a sign of the times on December 12th. "Kin or kane(金, gold or money)" received first-place votes in balloting. Many people selected this character because of annular eclipse, a transit of Venus, the London Olympics and so on. In Japanese, an "annular eclipse" is "kinkan-nissyoku(金環日食)" which literally means "gold ring solar eclipse."  "Venus" is "kinsei(金星)" which literally means "gold star."
投稿者 ichinen 時刻: 11:30 PM