Jugoya(十五夜) means the night or the moon on the 15th day of the 8th month in the lunar calendar(corresponding to September 22nd of this year in the Gregorian calendar).
We can see clear full moon tonight. Jupiter is near the moon.

Moon Viewing on this day derives from the Chinese Mid-Autumn Festival, but we celebrate another moon viewing named Jusanya(十三夜) on the the 13th day of the 9th month in the lunar calendar. The event is unique to Japan and is also called Mame-meigetsu(豆名月, bean harvest moon）or Kuri-meigetsu(栗名月, chestnut harvest moon). 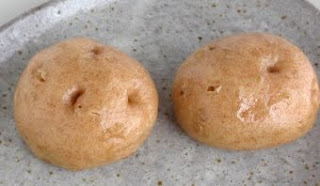 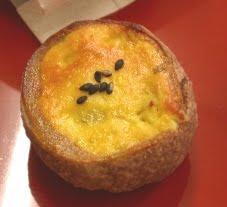 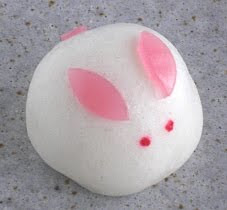 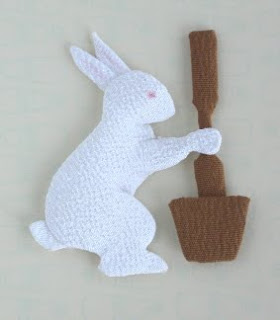 "Where do rabbits live, earth, moon or sun?"
A guest had to answer the question within five seconds on a TV quiz program.  He said, "Moon!"
Of course, answer to the quiz is earth, but rabbits are strongly connected to the moon in Japan. We see rabbit pounding steamed rice on the moon surface.

It comes from an Indian mythology. A rabbit without having a specialty was not able to do good for an old man, so it gave the meat of itself to him by drowning itself into the fire. The old man was Taishakuten (帝釈天, Śakra in Sanskrit), and he placed the charred rabbit on the moon surface. 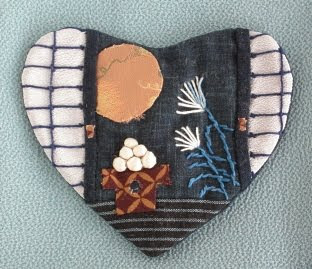 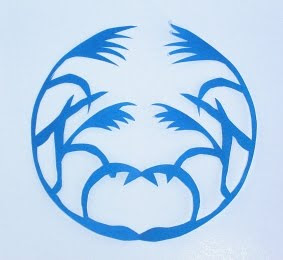 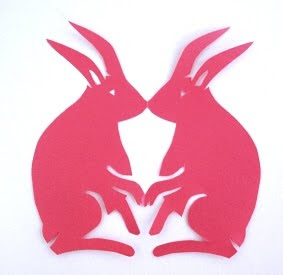