The 62nd Sapporo Snow Festival is being held from February 7th to 13th. (LIVE camera) 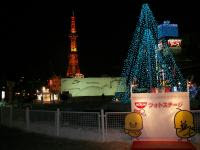 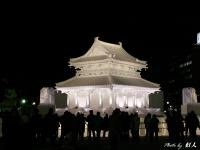 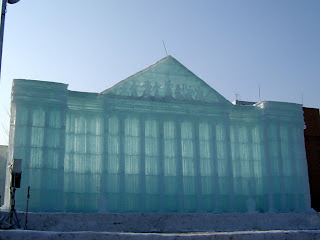 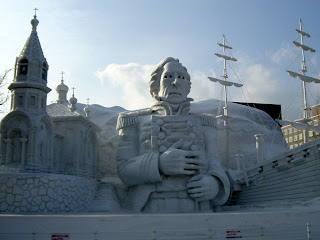 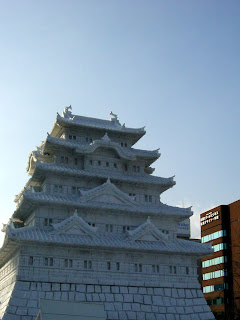 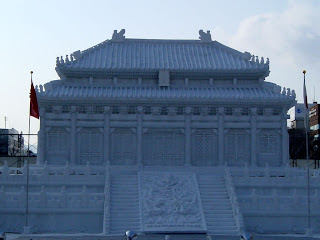 Shinmoe-dake (新燃岳) in Kyushu is still erupting. The shock waves generated by its eruption broke the school windows 11 kilometers from the valcano.

The Japan Sumo Association has decided to cancel the March Grand Sumo Tournament in Osaka. This is the first time a sumo tournament will not be held since delayed renovation work of the Kokugikan Hall prevented the tournament from being held.

Sumo is facing a serious crisis with the match-fixing allegation again. There also have been rumors of match-fixing. Some evidence has surfaced that would support the allegation.
投稿者 ichinen 時刻: 11:59 PM